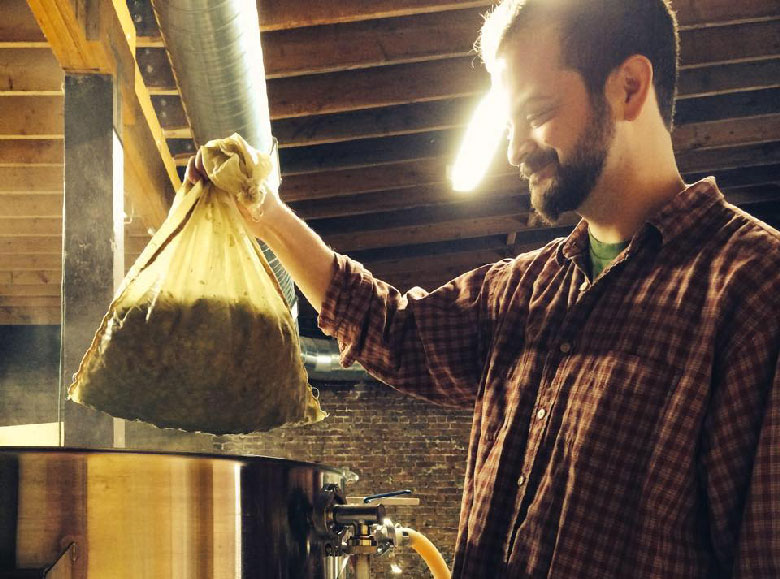 Trademark attorney with a passion for craft beer

He began homebrewing while living in Brooklyn and is a member of Milk The Funk and the Salt City Brew Club.  He even filed the trademark registration for the good folks at Milk The Funk.  One of his recipes – Les Verts Monts NE Pale Ale – was made on a commercial basis with Rare Form Brewing Company.  He has appeared as a guest to talk beer trademark issues on podcasts like Steal This Beer and Beer Sessions Radio.  A grateful client, Casita Cervercia, even named a beer after him – Palafrenero, which is “Palfreyman” in Spanish.

A major focus of Brendan’s practice is representing and counseling breweries, wineries, distilleries and cideries in New York state and elsewhere. He is an award winning homebrewer and has collaborated on beer with several professional breweries.
View Brendan's Full Legal Bio